As one the highest accredited Black Diamond and Partnerworks Certified partners in the UK, we are perfectly positioned to deliver unparalleled expertise in Extreme Networks products and services.

Home | About Us | Technology Partners | Extreme Networks and Maintel

“Through Extreme Networks we can help you to create more fluid networking experiences no matter where you and your people are.” 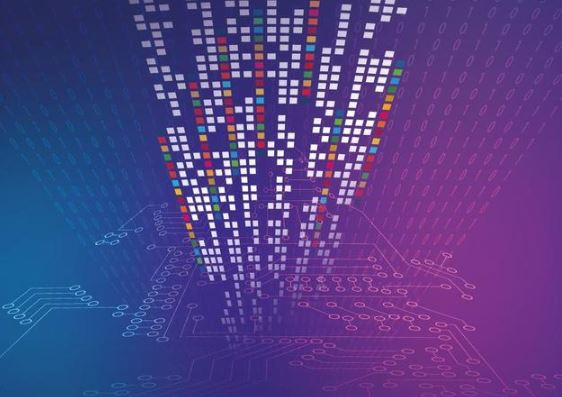 Extreme has been pushing the boundaries of networking technology since 1996, driven by a vision of making it simpler and faster as well as more agile and secure. But Extreme’s higher purpose has always been helping our customers connect beyond the network – strengthening their relationships with those they serve.

Extreme technology covers all domains in networking – campus and edge – data centre and core, wired and wireless. Extreme is a leader in the Gartner Magic Quadrant for Wired and Wireless LAN Access Infrastructure, and a pioneer in cloud networking.

Our expert team is readily available to help with any questions you may have.