At Maintel we’ve partnered with Avaya for over 20 years, and hold more Avaya accreditations than any other UK partner. Our extensive experience and expertise enables us to take on, deliver, support and manage any type of deployment.

Home | About Us | Technology Partners | Avaya and Maintel

“As a top-tier Diamond Avaya Partner, we offer unparalleled expertise and knowledge across the Avaya product portfolio – all backed up by excellent technical resource.” 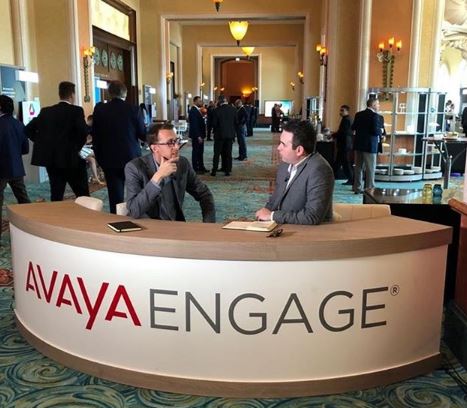 Avaya is a global leader in creating great communications experiences – be that in the workplace, helping teams to be more effective and productive, or in the contact centre, creating customer interaction experiences that matter.

Avaya’s customer interaction technology has led the market for more than two decades providing the worlds leading organisations with the platforms they need to serve and develop their customers.

Maintel holds the highest levels of accreditation with Avaya as both a Diamond Edge Partner and DevConnect Program Member with co-delivery status across the whole Avaya enterprise portfolio. As Avaya’s most accredited partner in Europe, Maintel’s experts support hundreds of thousands of interactions per day using Avaya technology.

Avaya builds open, converged and innovative solutions to enhance and simplify communications and collaboration – in the cloud, on premises or a hybrid of both. https://www.avaya.com 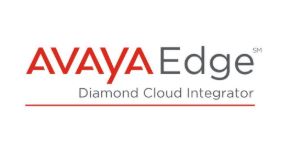 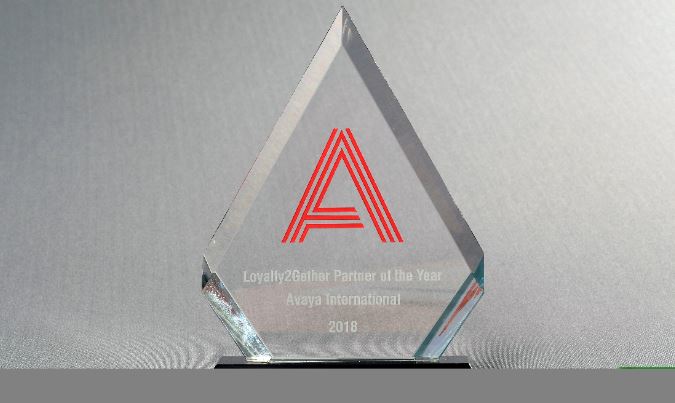 We harness the power of Avaya technology to drive collaboration and transformation for businesses of all shapes and sizes.

Our expert team is readily available to help with any questions you may have.